Thursday, August 20, 2020, the day when HTTP-3AT tethered hovering test was finally a success after 4 failed attempts.

What kind of test is this?

Originally planned to be carried out once, this test ultimately extended to over five months, thanks to the unsuccessful attempts that graced us.

This test is meant to command our expertise in mastering the essence of hybrid rockets.
This test marks a breakthrough for Taiwan’s space exploration. It proves us to be worthy to build Taiwan’s first rocket capable of attitude control, we are now one big step closer to our dreams.

ARRC is the first in the world to achieve vertical takeoff and vertical landing (VTVL) with hybrid rockets!

This is Hybrid Rocket Science!
ARRC, or in this case Taiwan, has officially entered the field of fully automated rockets!
When talking about hybrid rockets, their ability to throttle is no doubt the most discussed topic. However, no organization in the world has successfully implemented this technology on a practical rocket, let alone using this technology for tethered hovering flight tests.
Tethered hovering flight tests not only require highly reliable engines with accurate throttle and thrust vectoring, but also need software and hardware that provide extremely precise flight guidance, navigation and control.

Though the HTTP-3AT rocket crashed during the third test, since we implement hybrid rocket boosters, no explosion occurred. From another perspective, the crash speaks well for the safety of hybrid rocket systems.

We successfully hovered in air for one second. Just for this second, we held more than ten pre- and post-test meetings since March. Again and again, we tasted the bitter taste of failure, but we always choose disappointment over despair. Finally, we reaped the fruits of success. 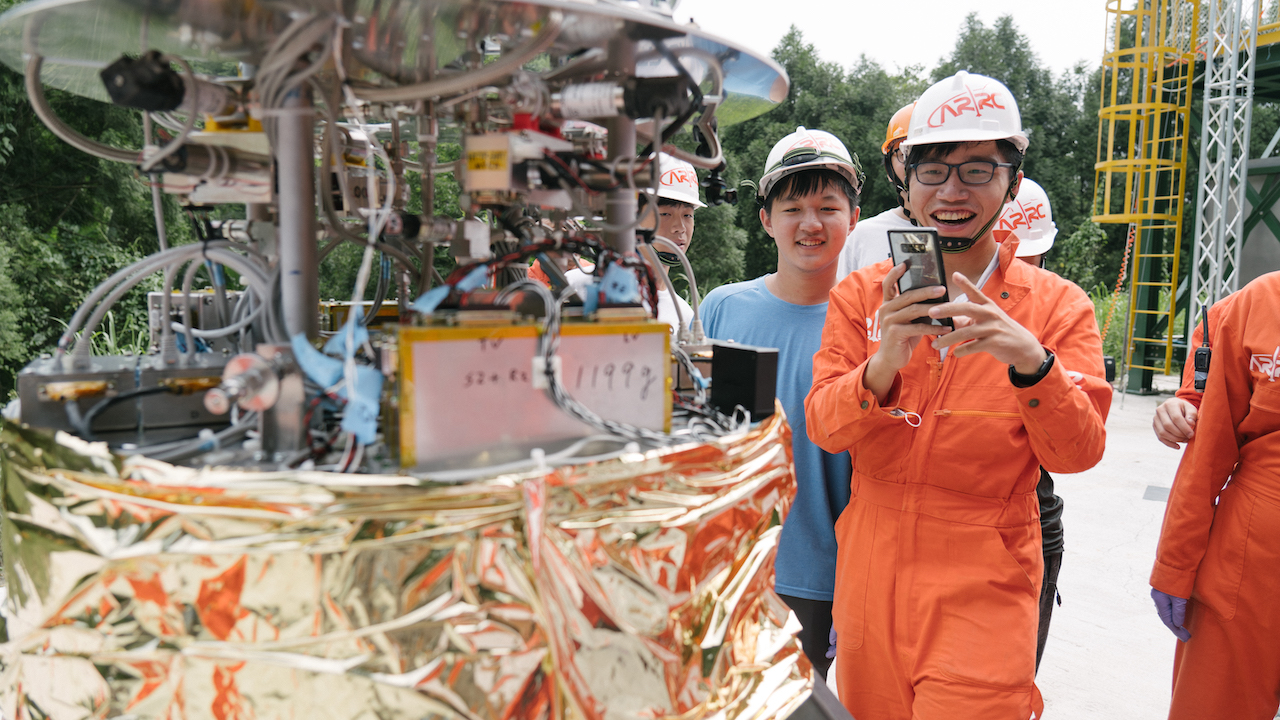 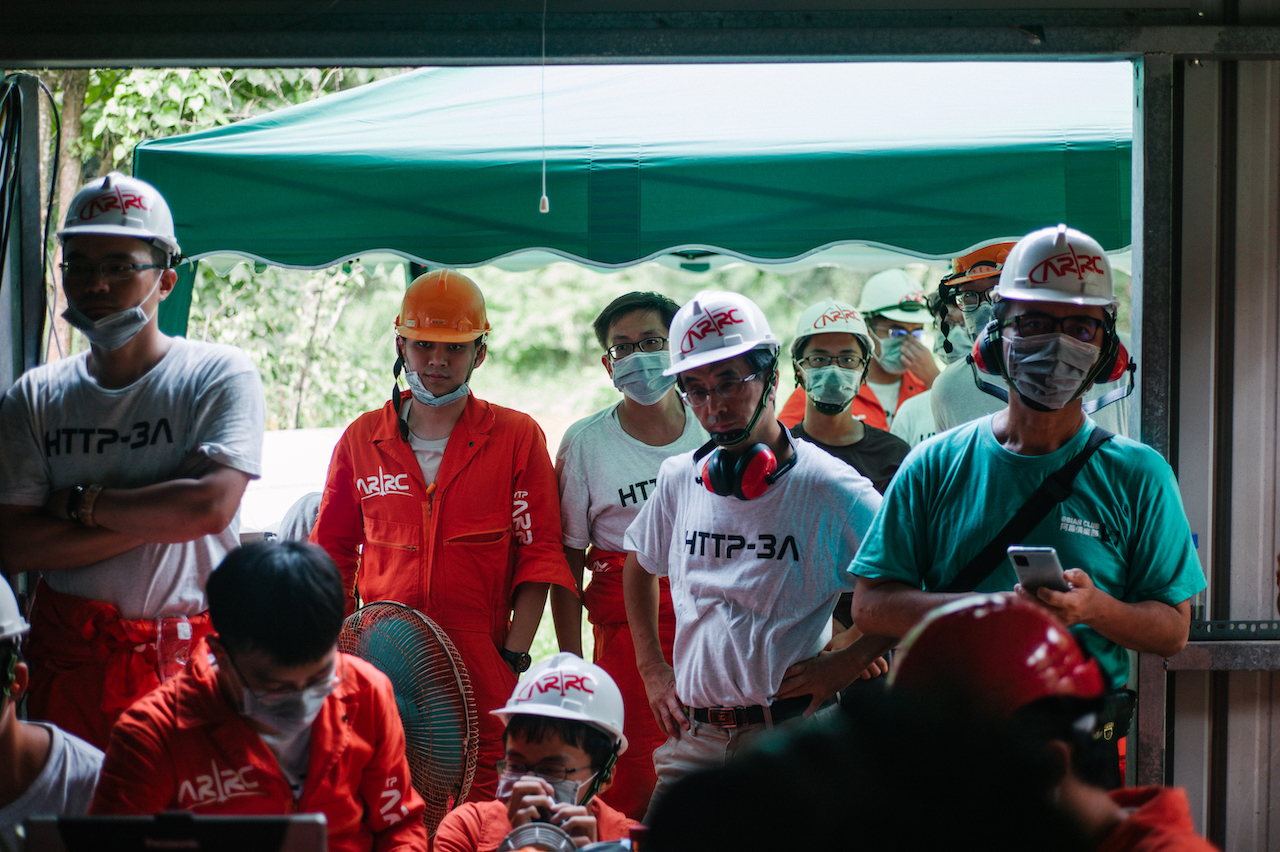