Unlike traditional sounding rockets which utilize the rear wings for spin stabilization, satellites generally use thrust vector control to manipulate the attitude and trajectory of the rocket flight. This will also be the method that we use to verify the technical power of future satellite launches. Not only is this one of HTTP-3A's main objectives, but it also leaves a mark in history as the world's first hybrid rocket engine that implements a thrust vector control system.

HTTP-3A is expected to be the long-awaited launch since 2014, which will also be the fifth flight test of the HTTP series, rockets that use hybrid rocket boosters. The launch which is scheduled to take place in July 2021 is expected to pass the Karman line (100 km), which will officially mark the beginning of Taiwan's space exploration. 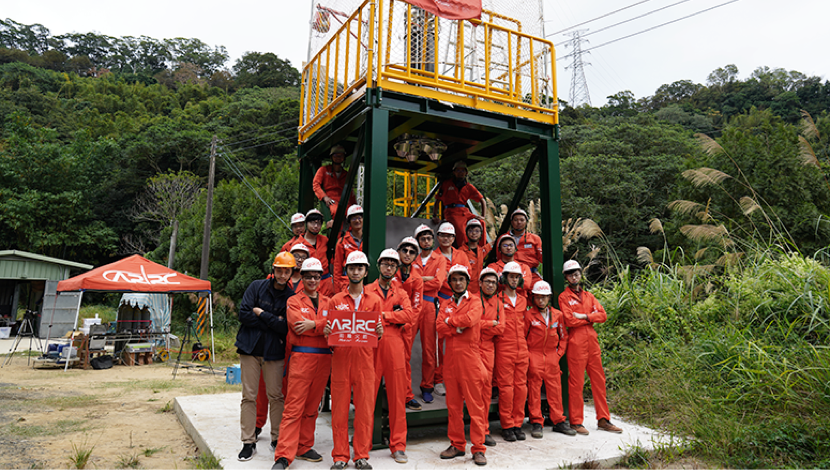 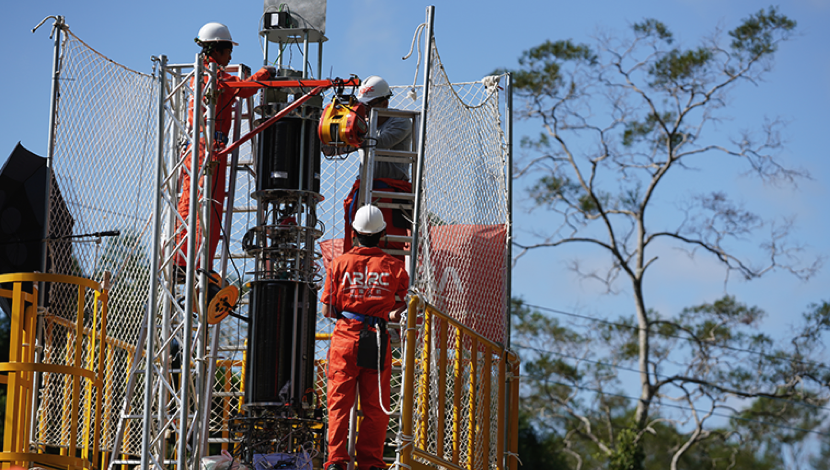 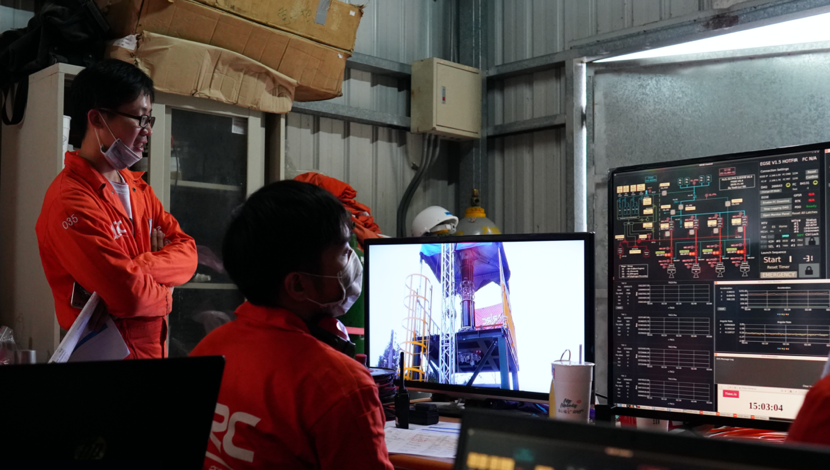